“Countrywide, 72 polio cases have been reported this year, out of which 53 cases are from Khyber Pakhtunkhwa, eight from Sindh, six from Balochistan and five from Punjab,” said an official. 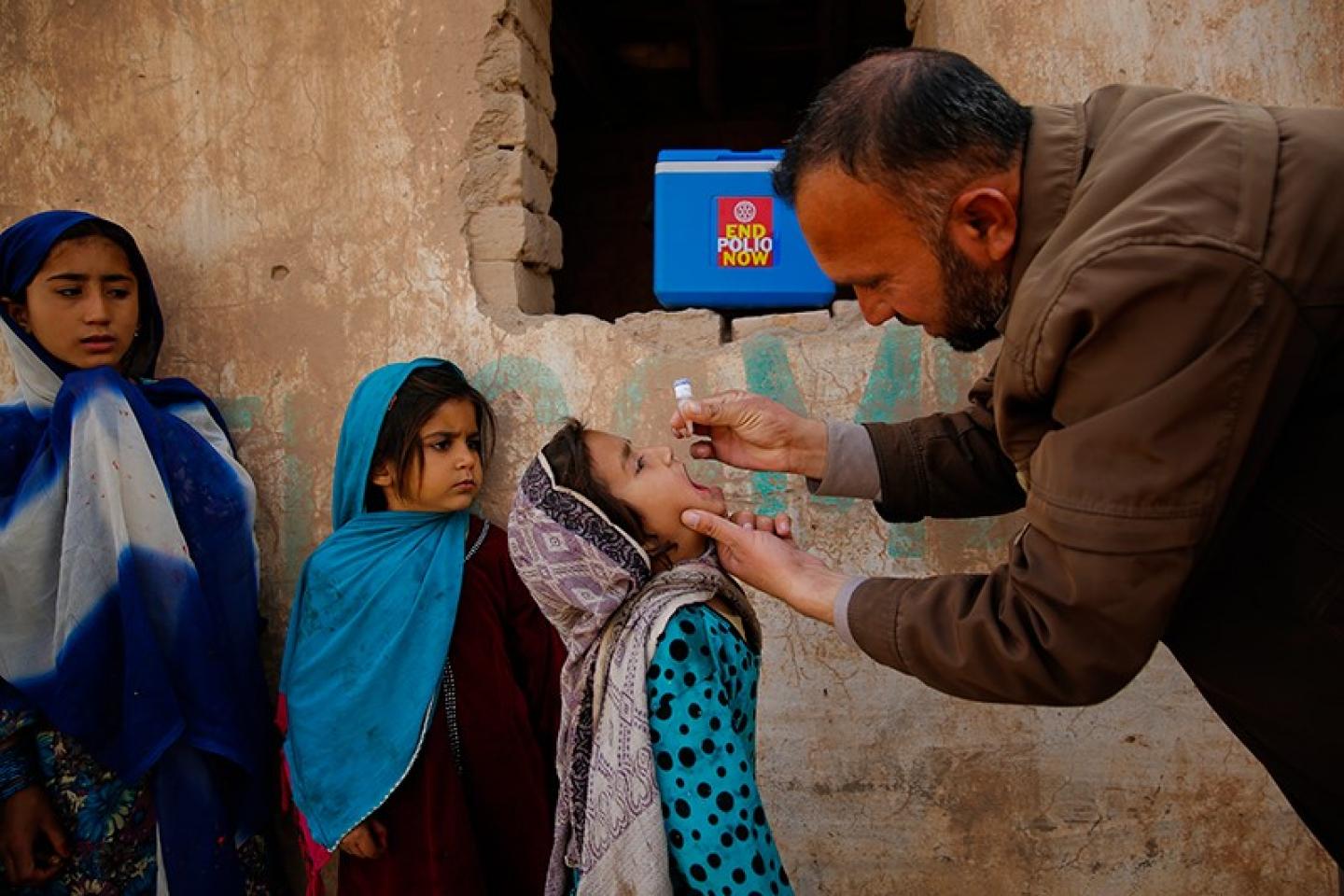 Afghanistan and Pakistan are the only two nations left with polio cases. Back in 2013, when Pakistan went for general elections, the next year witnessed a rise in polio cases in Pakistan.

In 2018, another election year, cases again rose to 12. Within the first six months of 2019, 32 cases of polio were recorded in Pakistan.

Before general elections, a caretaker government is formed to conduct the elections and transfer power to the new government. This process takes more than four months. Amid the chaos, bureaucrats and health officials are often transferred to new postings. As a result, the polio program suffers according to experts.

People are worried about the rise in polio cases. Globally Pakistan has been criticized for its uncommitted attitude toward eradicating the polio-virus once and for all. The International Health Regulations Emergency Committee of the WHO recently warned that Pakistan’s polio eradication program is no longer on track.

False propaganda against the polio vaccine campaign in Pakistan has hit a new level. Many conservative and ultra-religious groups have asked the public not to vaccinate their infants and shared misconceptions about the polio program.

Religious fanatics and so-called scholars have shared materials advocating against the vaccine program. Many Pakistanis are conservative; they follow and revere such scholars and these postings can have an enormous impact, states a health expert.

Forget Kashmir, What About The Decades-Long Curfew In Balochistan – MQM Chief Asks?

Earlier, Pakistan suspended anti-polio campaign for an indefinite period due to severe security threats and increasing attacks on polio workers in different parts of the country.

The National Emergency Opera­tion Centre (EOC) for polio, Islam­abad, issued a red alert to all the provinces directing them to stop the anti-polio campa­ign all over the country to protect 270,000 polio field staff from attacks.

An official said that the World Health Organisation had been using the LQAS as new sampling methodology under the GPEI to document the status of anti-polio coverage and areas of weak coverage with statistical reliability.

He said the national anti-polio programme had suffered a major setback due to frequent attacks on polio teams in different parts of Pakistan, prompting the federal government to suspend LQAS activities as well.

He said the action was taken in the wake of the Peshawar incident in which a violent mob torched a government health facility and the murder of a woman polio worker in Chaman, besides attacks on staff in Sindh, Balochistan and Punjab in recent days.

The official said the EOC had acted due to fear of pathetic vaccination coverage of 40 million targeted children across the country because of security threats and attacks on polio workers.

In Punjab alone, he said, it was for the first time that 700,000 children either missed or their families refused to get their children vaccinated, putting lives of too many children at risk of contracting the crippling disease, during the last four days of the drive which started on April 22.

From cleaning to screening, robots join fight against COVID-19 at Abu Dhabi Airport