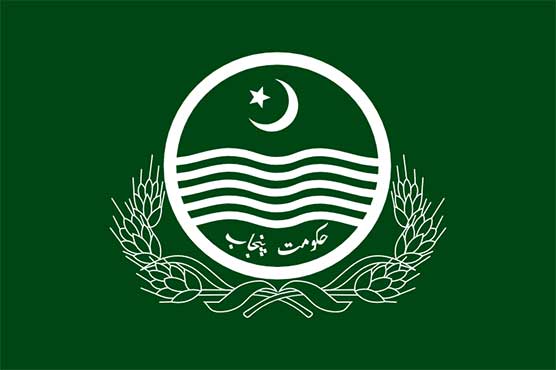 He said that Allama Iqbal Industrial City has been planned over an area of 4000 acres, which is strategically located on Motorway M-4 near Sahianwala Interchange, Faisalabad,” says a press release issued here.

He said that main boulevard, entrance gate and boundary wall will be completed within six months. He said FIEDMC Special Economic Zones is the largest one in Pakistan over 8500 acres.

He further said M-3 Industrial City spread over an area of 4500 acres of land, another mega project of FIEDMC under Special Economic Zone had attracted US $ 1.8 billion Foreign Direct Investment as well investment from local industrialists.

Throwing light on connectivity of Allama Iqbal and M-3 Industrial Cities with other parts of the country, he said they are connected with Karachi port in South via Motorway M-4 and deep seaport of Gwadar and in North with Islamabad, Peshawar, China, Afghanistan and Central Asian Republics.

“The average lead time to all the major markets of Punjab for finished product delivery starts from one hour and forty five minutes and this has made FIEDMC attractive for investment.